This week’s blogpost is a video of a short talk given by Advisory Council
member and former Clinton speechwriter, Tom Rosshirt. The remarks, delivered at a conference in Washington, DC, highlight three “parts of speech”—Trust, Argument, Request. Tom explores the role of vulnerability in building trust, which he says is the most important of the three: “If trust is high enough, you can skip the argument and go straight to the request.” 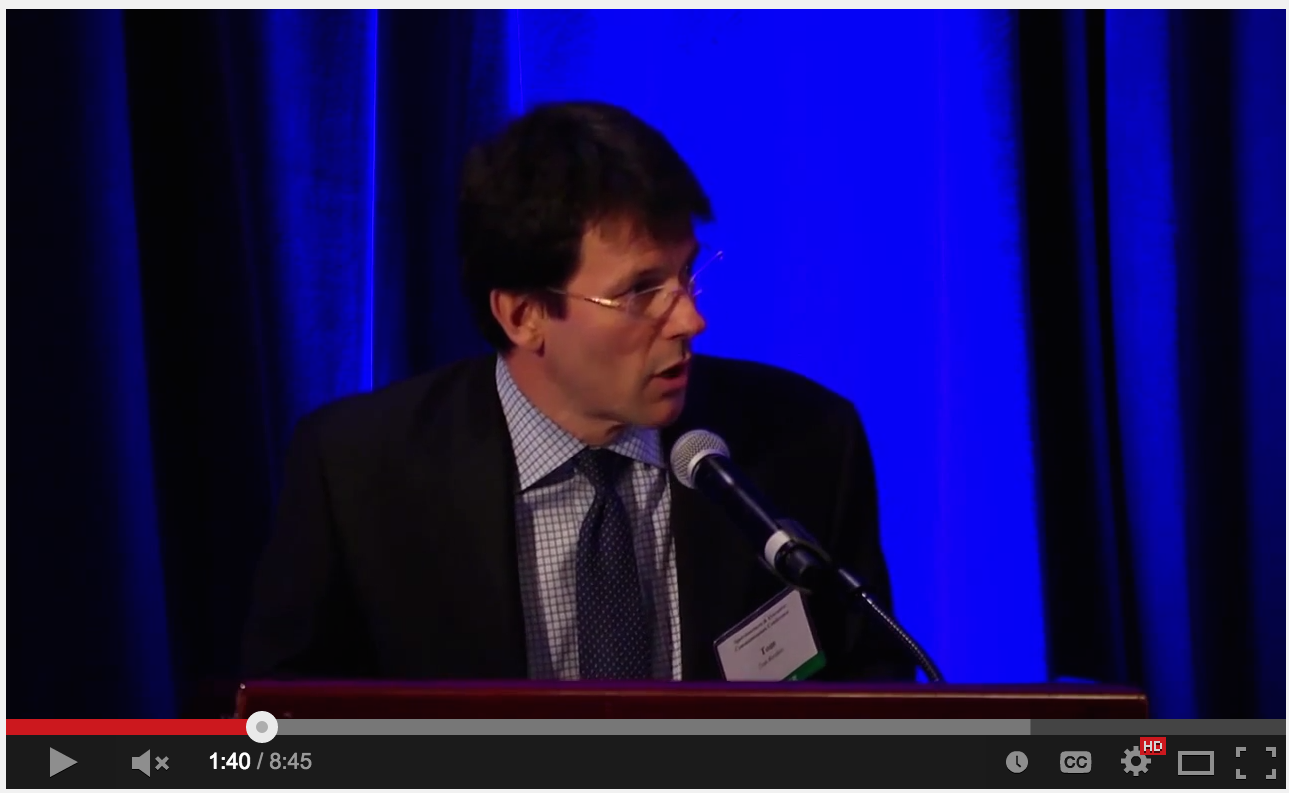 This talk was the basis for Tom’s March 2 blogpost, which
explores the relationship between vulnerability and trust in public
speeches, private conversations and personal relationships.

Tom Rosshirt is a distinguished writer, thinker and communications strategist. He served as a national security speechwriter for President Clinton and was foreign affairs spokesperson for Vice President Gore.  He has written a nationally syndicated opinion column and was a founding partner of West Wing Writers, one of the world’s leading writing and strategic communications firms.  International Integrators is grateful to have him on our Advisory Council.